Surround yourself with beauty

A varied coastline that alternates between rocky coast and magnificent white and pink sand beaches.

Its northern coast was named Costa Smeralda (Emerald Coast) because of its crystal clear water with its characteristic emerald colour. Its wealth of marine flora and fauna make it a paradise for lovers of nature, water sports, scuba diving and snorkeling.

Many travellers and writers have sung the praises of its beauty and history, traces of which can be found in the remains of the ancient Nuragic civilisation with its characteristic cone-shaped buildings, declared heritage of humanity by UNESCO.

One of the largest islands in the Mediterranean, land of conquest, mix of cultures and views that are impossible to describe except in the memory of those that behold them.

The emotion of a place that touches the heart

There is place in the world where the heart races and takes your breath away, where every minute seems to last a lifetime.

Immerse yourself in the beauty of Sardinia and rediscover the memories of an island able to tell its story, sailing on a yacht in the crystal clear seas that surround its golden coasts.

And now?  The journey begins.

The areas of navigation

Enjoy your exclusive cruise in the crystal clear waters of Sardinia.

Previous
Next
RETURN TO THE DESTINATIONS
REQUEST INFORMATION

The Nuragic civilisation developed in Sardinia from the 2nd millennium BC and then disappeared with the rise of the Carthage, and then Roman, rule.

It took its name from “nurra”, which in local dialect means “heap of stones”. Indeed, the
nuraghi (also nurhags, in English) were buildings constructed using large blocks of stone.

Of the 7000 nuraghi scattered throughout Sardinia, some are veritable fortified villages comprising a series of towers surrounded by a wall, outside which stood a village of huts.

The Nuragic civilisation was dominated by a warrior aristocracy, divided into clans, each of which controlled a territory and offered its farmers and shepherds protection in the case of conflicts.

Sheep-farming, agriculture and craft work were the main activities of this population, besides trade with the Phoenicians, Etruscans and Carthaginians. 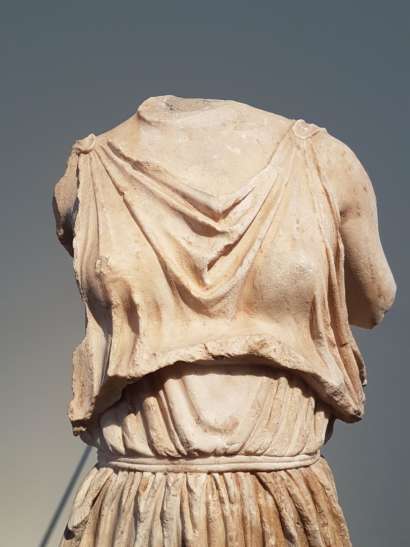